Sold Out
The Woot-Off is dead, but these deals live on!

Oh, terrific. As if us leprechauns didn’t have it hard enough already.

Every year, fewer people believe in us. Suburban sprawl is eating the glens and hollows where we live. Global climate change makes it harder and harder to rely on rainbows. Those stupid movies tell the world we’re murderous little monsters – I’m heir to a millennia-old mystical legacy of mischief and magic, not Chucky with a corny accent.

Speaking of which, we still struggle with the whole ethnic stereotype thing. Most of the leprechauns I know aren’t even Irish. Personally, I’m English and Dutch on my Dad’s side, Samoan on my Mom’s. Yeah, a lot of people are surprised to see a leprechaun with brown eyes and curly black hair, not to mention one who stands four feet tall and weighs 73 pounds. (That’s huge for a leprechaun.)

And now, thanks to the Rainbow In My Room rainbow projector, the one thing that always sustained us as a people – our gold – is in jeopardy. With the push of a button and four AAA batteries (not included), any kid can summon a rainbow right into their bedroom- and follow it right to a cache of leprechaun treasure.

And if we try to protect our ancient birthright, what then? We have to deplete our waning supply of magical power to grant three wishes before we’re released. If you’ve never granted three wishes, you have no idea what kind of strain it puts on you. Just the other day I took some kid to Mars with his new pet stegosaurus and a thousand pounds of chocolate pudding. I almost had to go to the hospital.

I’m telling you, this is no kind of time to be a leprechaun. Being one of the Little People never felt so little. Rainbow In My Room just makes it that much harder. All I can do is keep my head down, keep guarding my gold, and keep making shoes – until those cheap Chinese imports take that away from us, too. 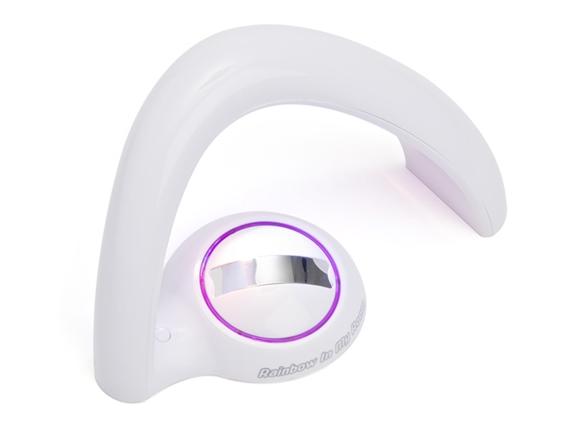 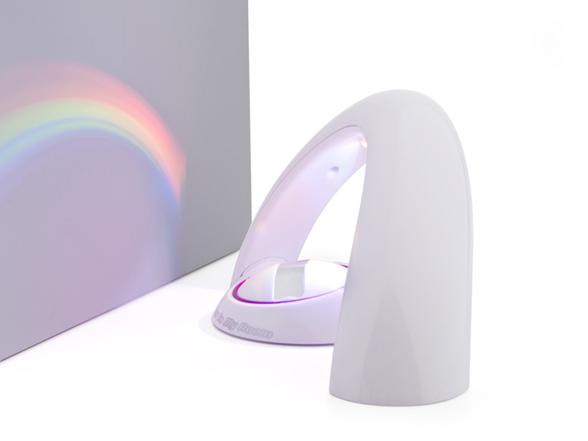 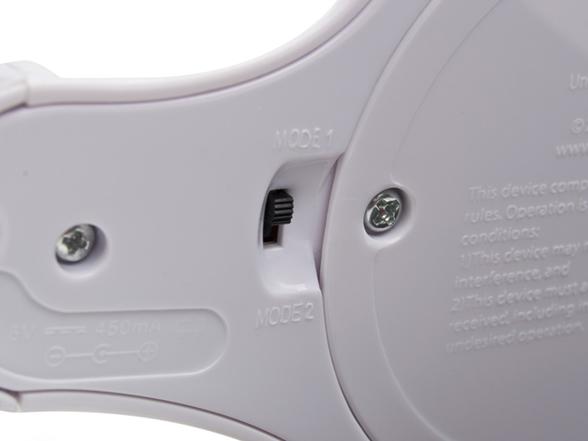 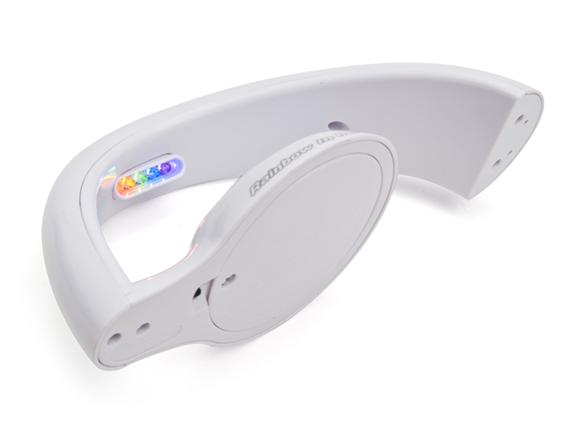 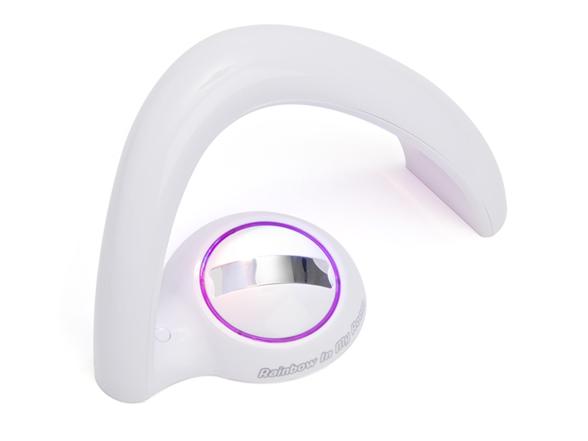 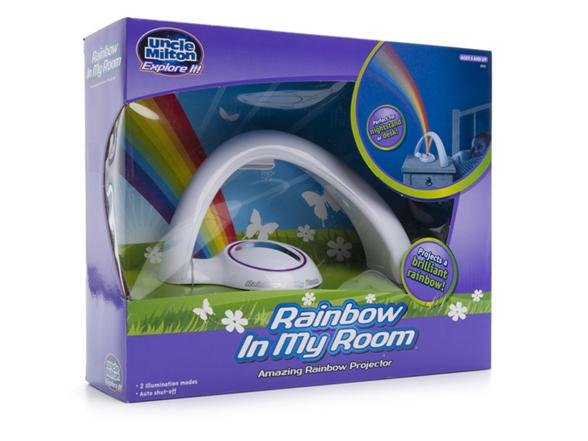 Recommended Ages: 5 Years and Up